Where do bugs go in the winter? The answer may surprise you! 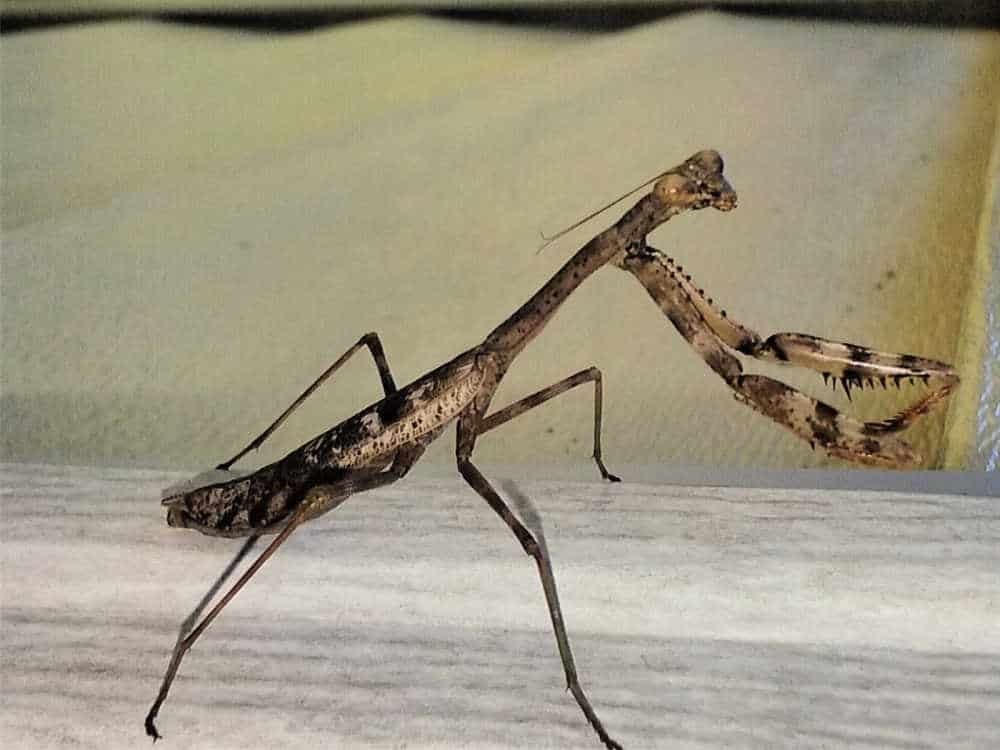 The preying mantis lays her eggs, which survive the winter.

Where Do Bugs Go in the Winter?

I’ve always wondered where do bugs go in the winter…where are they hiding? Are they in the soil, the trees, or what?

The answer may surprise you!

According to the Smithsonian Institution, where those pesky garden insects end up during the cold weather depends upon the insect species and where you live.

How Insects Live Through the Winter

There are six ways in which insects live through the winter: 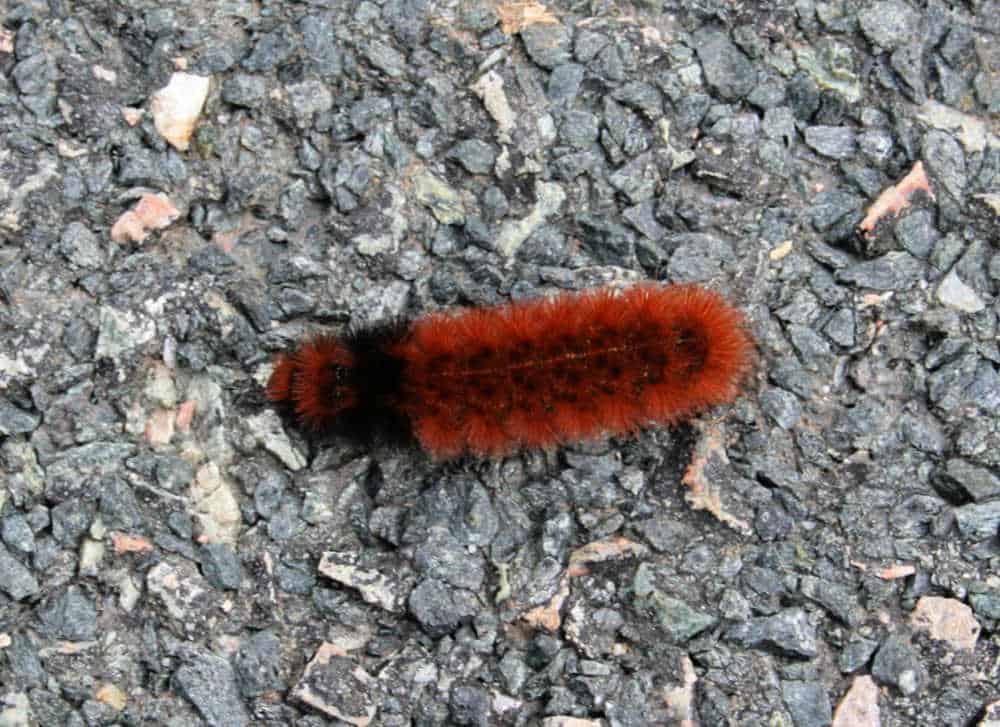 Woolly bear caterpillars (larvae) look for thick piles of leaves to hide in.

The answer to the question, “Where do bugs go in the winter?” or how do insects survive the winter varies then according to the insect species.  Isn’t nature wonderful?