This year I won’t even share a picture of them.

So what gives? Why are my peppers sulking? Why are they dropping their lower leaves so that they resemble little pompom topiary bushes? Why aren’t they producing flowers and the subsequent peppers we’ve grown to expect from our Virginia garden each year?

Here are a few possible reasons…

I’m still diagnosing my pepper problems, but one thing I’ve learned this year is that as a gardener, I can’t get complacent. I can’t rely on any one crop, or any one gardening method, or any one particular vegetable to perform reliably in the garden. Nature isn’t reliable. She’s fickle. Gardens teach me above all else to go with the flow, to adjust and adapt, and to take life on its own terms – especially peppers! 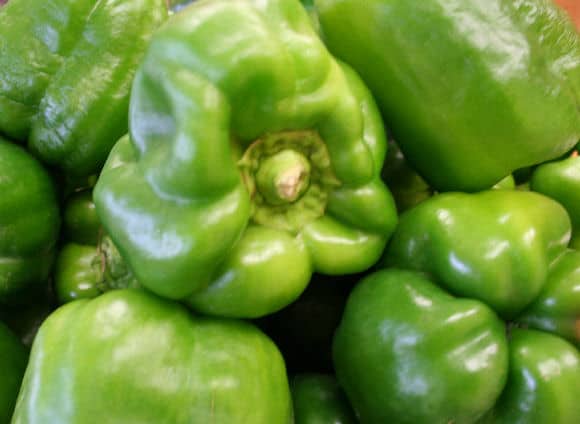 Pepper RECIPES to Cook What You Grow!

Cook what you grow. Here are some recipes from the garden, or pepper recipes to enjoy.