Scientists have demonstrated that the arrangement of a plant’s flower petals has an evolutionary advantage. Plants who had pleasing petal arrangements attracted more bees, which of course means reproduction. In other words, they may actually influence their own pollination. 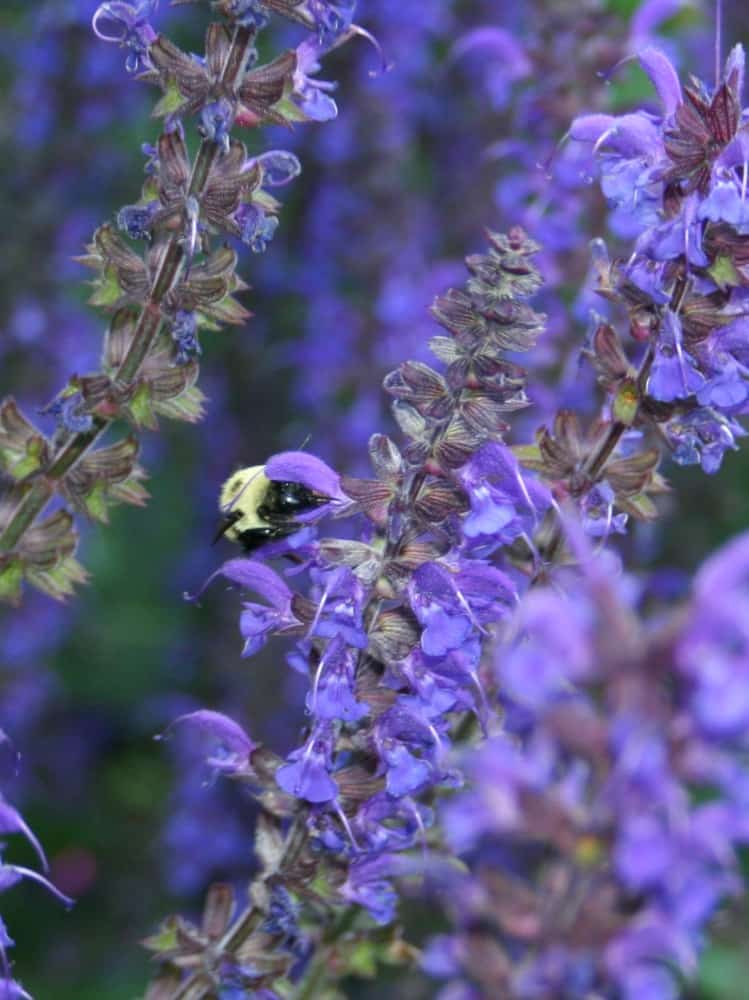 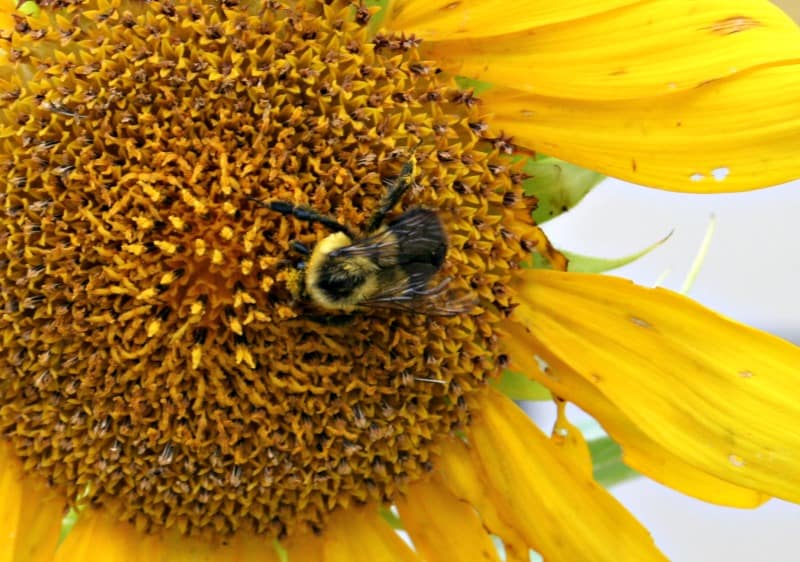 “I love your petal arrangement!” 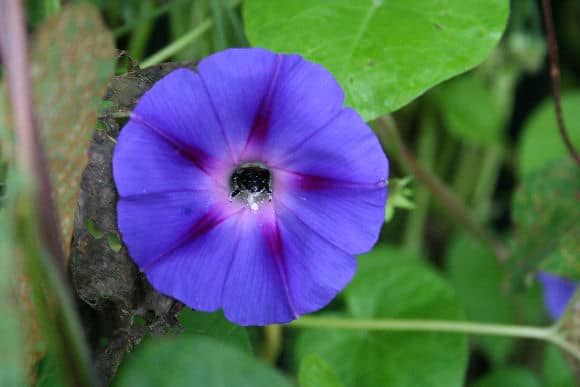 So just how does the whole petal and the bee thing work? Is it like the chicken or the egg – which came first? Did bees influence plants, or did plants influence bee flight patterns?

Scientists have found that about half of all plants produce flowers with male characteristics, or female characteristics. They’ve wondered for a long time why, at certain points during the reproductive cycle, plants tended to produce more male versus female flowers and then change the pattern. This may be related to the petal arrangement of the plant, and how close it is to others of the same species.

The belief is that plants actually influence their own reproduction by changing their male and female flowers, and by using dominant petal patterns to encourage or discourage close pollination with plants nearby.

I think my mind just exploded. Mankind has always assumed that plants were ‘dumb’ and insensate. Then came along books in the 1970s like The Secret Life of Plants, which indicates that perhaps they do have a certain kind of intelligence. It may not be a recognizable intelligence like a human being solving calculus problems or even Koko the gorilla playing the guitar, but it’s there nonetheless.

Scientists are hoping to unlock more of the mysteries of how plants, plant petal arrangements, and blooming cycles influence pollination so that they can cross-breed better crops. The more they understand about the cycle, the more they can act to help the bees more efficiently pollinate food crops. With many bee populations in jeopardy worldwide, helping the bees may include more than changing pesticide use. It may also include breeding plants with flowers that are easier for bees to pollinate.

The original study description may be found on Science Daily.