Learning how to understand scientific names of plants mean learning the language of botany. And it’s not hard – really. Once you get the hang of it, it’s fun! 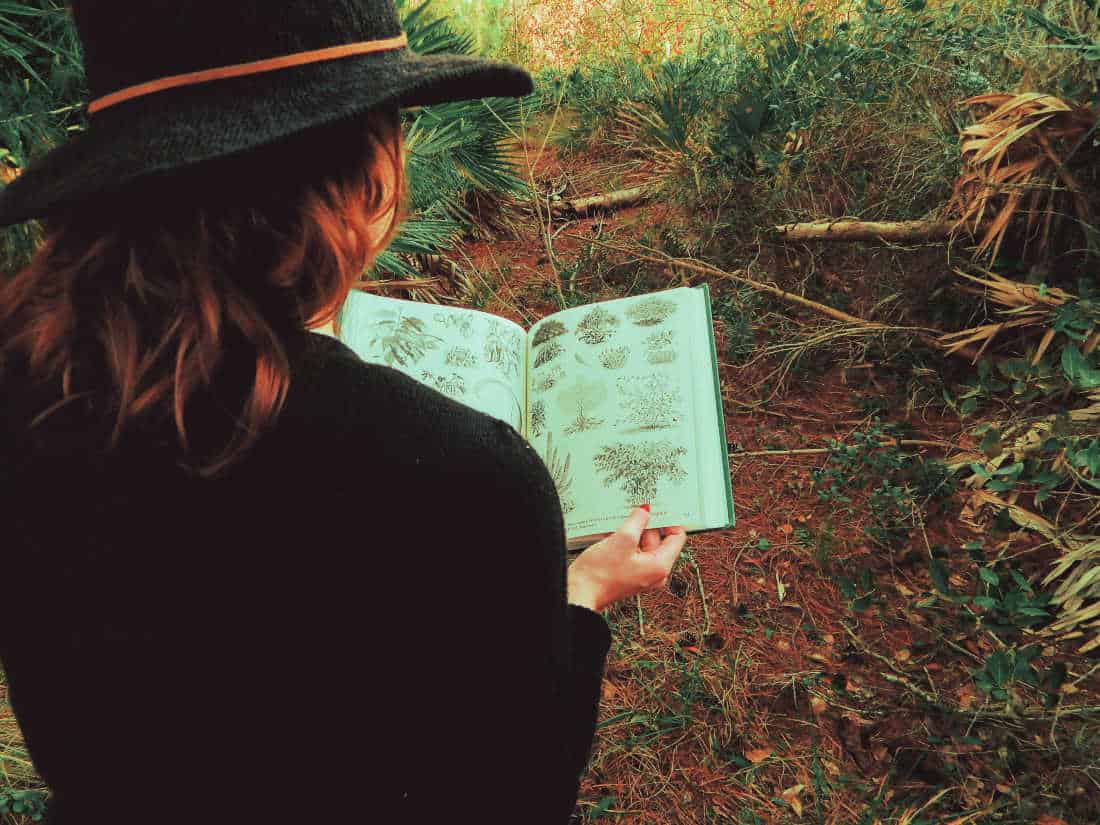 Have you ever wondered how to understand scientific names of plants? Why do plants have those odd-sounding Latin names, anyway?

Beginning gardeners are often intimidated or confused by the odd-sounding names in italics in gardening books and catalogs. “Oh, that,” they think with relief. “That’s what my mom called Bridal Wreath.” Or pink dogwood, or jack-in-the-pulpit, or a maple tree… 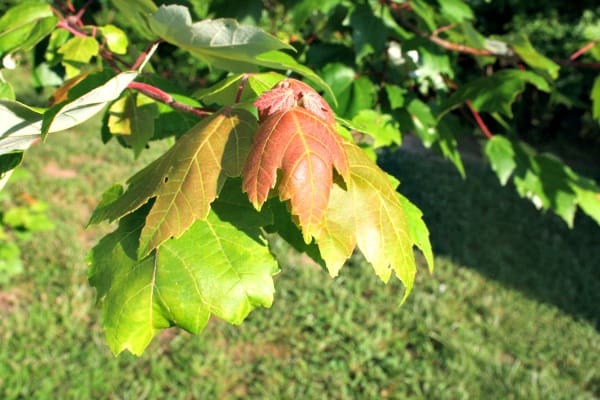 How Plants Get Their Names

Plants have both common names and scientific names, and it’s important to know and understand the distinction between them. Carolus Linnaeus (1707-1778) started the system of scientific classification in use today to help organize and categorize thousands of plants from around the world. He chose Latin, the language of the educated classes and a language in use in most Western countries in addition to the native language, to organize and classify plants.

This system remains in use today, and while botanists sometimes change a plant’s designation or decide it belongs somewhere else in the scientific classification system, Linnaeus’ system remains a useful and valid method of identifying each unique plant in the world today.

How to understand scientific names of plants means understanding Linnaeus’ system. Once you learn it, you’ll realize it’s applied to other living things, too: mammals, insects, birds, and more.

How to Understand Scientific Names of Plants: Scientific Classification System

Most gardeners are concerned with the Genus, Species and Variety. These three are often listed in plant catalogs and gardening books to help gardeners precisely identify which plants are being discussed.

As an example, let’s look at the pink flowering dogwood, a common woodland tree in the United States particularly along the east coast.

I put the last three sections of the classification system in bold to highlight the three sections you will see referenced in gardening materials everywhere. The genus, species and variety are the three major points you will need to accurately identify a plant and make sure that when you say “pink flowering dogwood” and I say “pink flowering dogwood” we are both talking about the same thing!

When writing Latin plant names, the name should be in italics, with the genus capitalized and the species and variety in lower case letters. 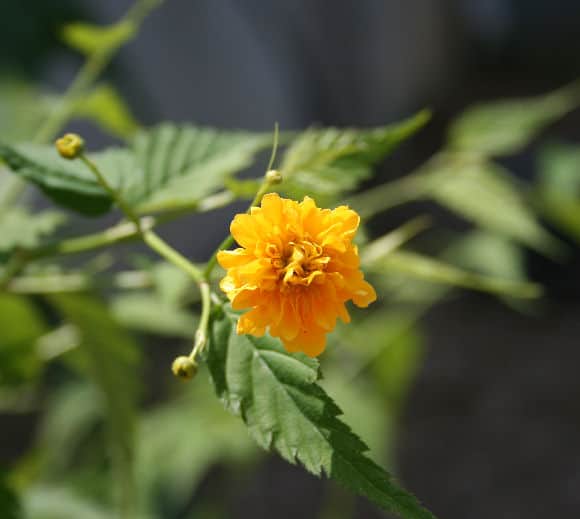 I grew up calling this “bee bush” but its scientific name is: Kerria japonica.

Why Bother with Scientific Classification of Plants?

With literally thousands and thousands of plants in the world and new varieties introduced annually, the use of Latin plant names helps gardeners, botanists, seed companies and everyone who loves plants accurately identify each unique plant. While you may know the common names for plants in your area, common names are only common to a particular region, city, state, country or even family!

In my family, for example, we had a yellow flowering bush in the yard that flowered each May and attracted what looked to my childish eyes like thousands of bees. I called it the “Bee Bush” and the name stuck – the yellow shrub was forever known as Bee Bush in our family, and whenever anyone asked me what it was, that’s all I knew.

Years later and after selling that home, I wanted to plant a similar shrub in my yard. But how to find it at the nursery? I had no idea what it was called, only that it was a yellow flowering shrub that bloomed in May. It was only after perusing many gardening books that I was able to identify Kerria japonica as my “bee bush.” But this example illustrates the perils of knowing only the common name. In my case it was a bit extreme – most families don’t have their own unique names for plants – but you will find that the common name for a plant does change in different locations. By using the Latin plant name and the scientific classification of the plant name, you will always speak with pinpoint accuracy and be able to look up information about your plants quickly and easily.

Learning how to understand scientific names of plants means that when you want a Kerria japonica, a Cornus kousa, or any plant at all, you’ll name it accurately and purchase exactly the one your desire.