Murder hornets? What new horror has been unleashed on unwary gardeners?

By now, you’ve heard about the icing on the cake that is 2020: murder hornets. Yes, you read that right. What the heck is a murder hornet and does it spell ecological disaster?

The first sighting in North America occurred about two years ago in British Columbia, Canada, and specimens were collected in Washington state in December 2019. This is the first confirmation that the insect landed on our shores. 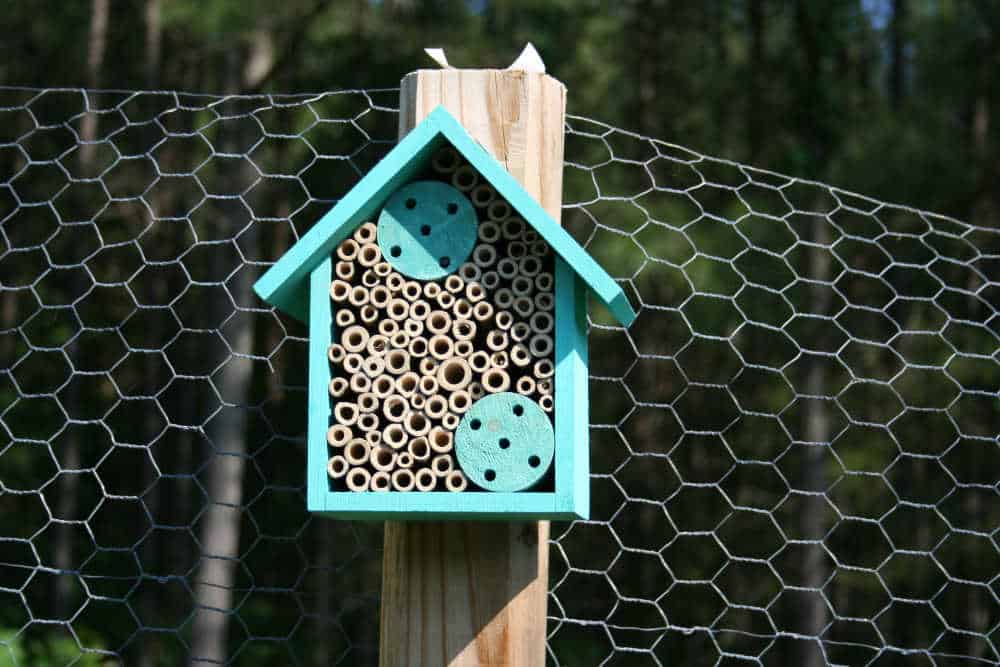 What Does the Giant Asian Hornet Do?

Giant Asian hornets or murder hornets pose a serious threat to honey bees. They are non-native species which means they have no natural predators in America. As such, they have an advantage and can colonize the Americas rapidly.

Unfortunately, the Asian Giant Hornet also loves Italian honey. In the late summer and fall, the female worker hornets attack honey bee hives. A single female places a scent market on the hive to let other giant hornets know she’s found a target. The hornets then swarm the hive, overwhelm the worker bees, kill them, and devour the bee larva in the “nursery” cells.

Why Are They Called Murder Hornets?

The Japanese gave the bees this nickname. They’re called ‘murder hornets’ because they ‘murder’ honey bee workers by decapitating the bees. The Asian giant hornet has large pincer-like mandibles which it uses to snip off the heads of the honey bees defending their hives. 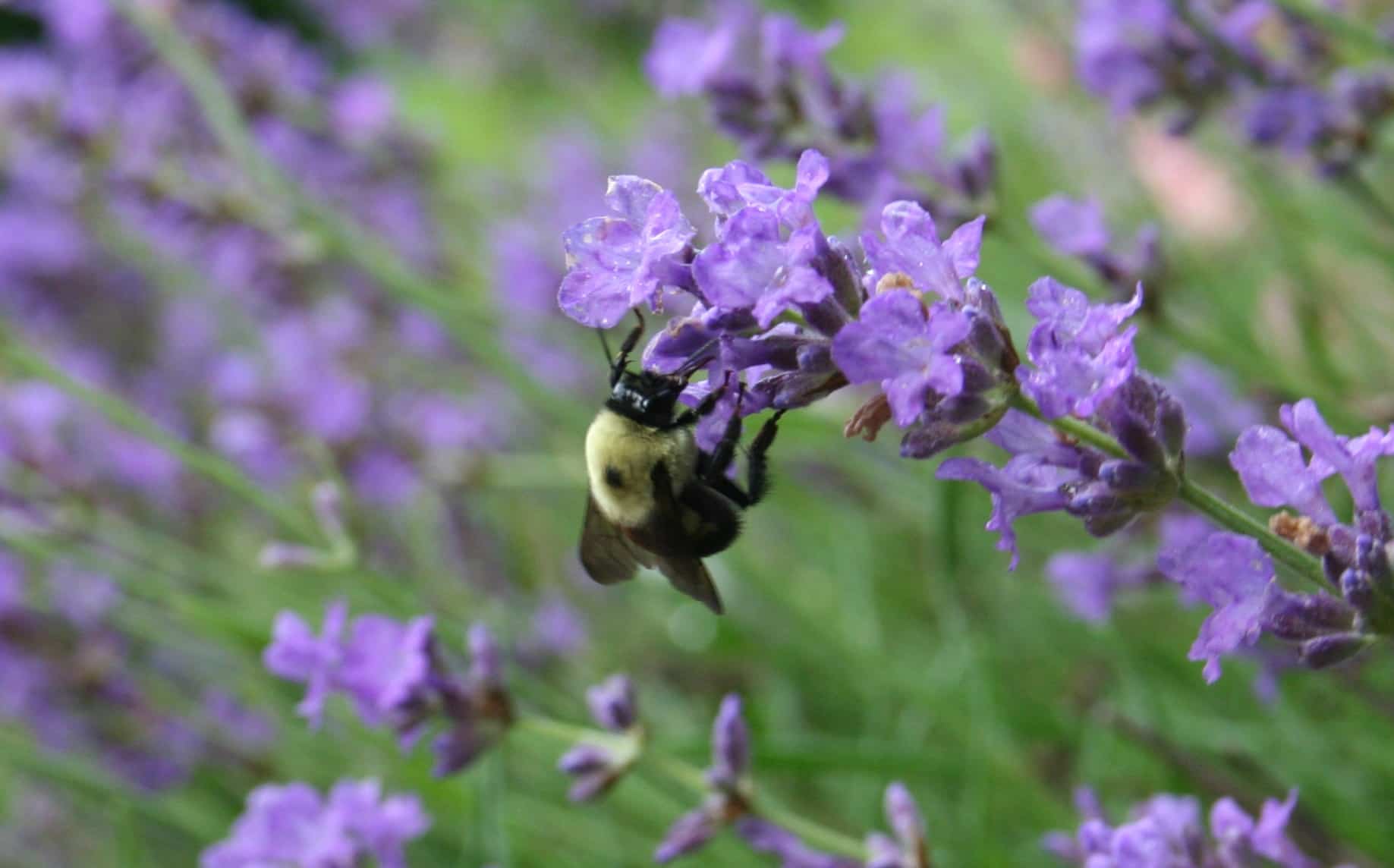 A nice, normal bee. Not a murder hornet.

The natural defense against the Asian giant hornet is actually the Asian honey bee. These bees know when a scent marker has been placed on their hive. They swarm the intruder and beat their wings, raising the temperature around the invader and depriving it of oxygen. In this way, they can kill a scout.

However, if they are too late or the Asian giant hornet brings reinforcements, the Asian honeybees can also be overwhelmed and lose their hive. Bummer.

No Need for Gardeners to Panic Over the Murder Hornet!

Despite the memes (and frankly, the feeling that this year is a crap show anyway, so what’s another awful world event?) there is no need for gardeners to panic about the giant hornet. It’s looking for honey bee hives to devour, not people.

However, that’s a problem – a big problem. Honey bees pollinate 90 crops in the United States. Without honey bees, we could be looking at the loss of many popular food products such as apples, cranberries, and melons, and severe disruption to the food supply chain.

The sting of the Asian giant hornet is rarely fatal although from first-hand accounts, excruciatingly painful. If you’re allergic to bee venom, it’s of serious concern. For the rest of us, avoiding the enormous 1 1/2 inch long insects, if they ever arrive in our area, should be fairly easy as you can see and hear them coming.

This particular hornet species nests near the rotted roots of pine trees. That makes me a little more concerned because I live on a pine tree farm, and my farm is probably a perfect nesting space. However, so far, the murder hornets have only been spotted in Washington state. We may have time to eradicate them before they arrive in Virginia.

When and if it does arrive here, etymologists may have more to offer us in the way of defense or combat against them.

Meanwhile, there’s plenty to do to combat the other Asian invader, coronavirus.