Does snow hurt the garden and your plants?

Snow is a fact of life for gardeners in the northern areas of the United States. Here’s what you need to know about how snow affects your garden. 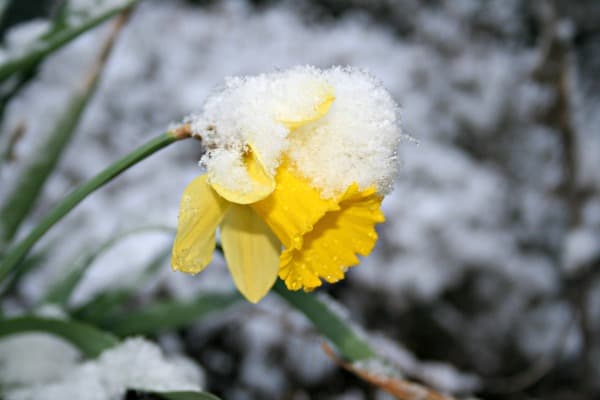 Does Snow Hurt the Garden?

Snow Can Protect and Insulate Plants

Snow acts as an insulating blanket over soil and plants. A layer of snow traps air around the roots and soil, forming an insulating barrier against cold temperatures.

Snow is actually about 10% water and 90% air. Have you ever felt a row of bubble wrap or air bladders used in packing materials? Snow is a lot like that. Just as bubble wrap or air bladders protect items during shipping, snow protects plants during the winter. As it melts, it also releases water near the roots, too, providing protection, insulation, and moisture all at once. 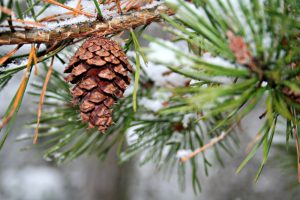 So what’s the problem with winter weather and plants? It’s not the snow, but the cold and ice that harm plants. When temperatures drop, the water inside each plant cell freezes. This freezing is what kills soft tissue, turning it black. Evergreens have a protective coating on the needles (leaves) of the tree to prevent it from freezing.

Freezing and thawing in rapid succession, such as what we see here in Zone 6b – 7 in south central Virginia during the winter months, is also harmful for plants because it creates ‘heaving’ nears the roots and can actually uproot perennials. Heaving refers to the action of water crystals under the soil as they freeze, then thaw. The action of the ice forming, cracking, and melting pushes the soil and then the plant roots out of the ground.

I’ve seen this happen with shallow-rooted plants, such as strawberries, where the crowns are held down by only several surface roots, as well as iris rhizomes which should be planted near the surface. This is one important reason why you should cover strawberry plants with a thick layer of pine straw (dried pine needles) or straw. The pine needles or straw acts as a natural, insulating blanket, preventing heaving of plants.

The big problem with a heavy snowfall isn’t the snow itself, but the cover it provides to animals in the garden. Moles, voles, mice, rats and other woodland creatures burrow through the snow, creating tunnels in search of food. Often, they find themselves so hungry they nibble on plant roots. The snow provides enough cover for them to get away with nibbling at your favorite plants. Then, come spring, the roots are damaged, the plant doesn’t recover, and the gardener blames the snow. Instead, woodland creates are the true culprits!

But I don’t blame them. They’re just trying to survive, like all of us, and it’s simply unlucky when they encounter your favorite perennial instead of their natural food. 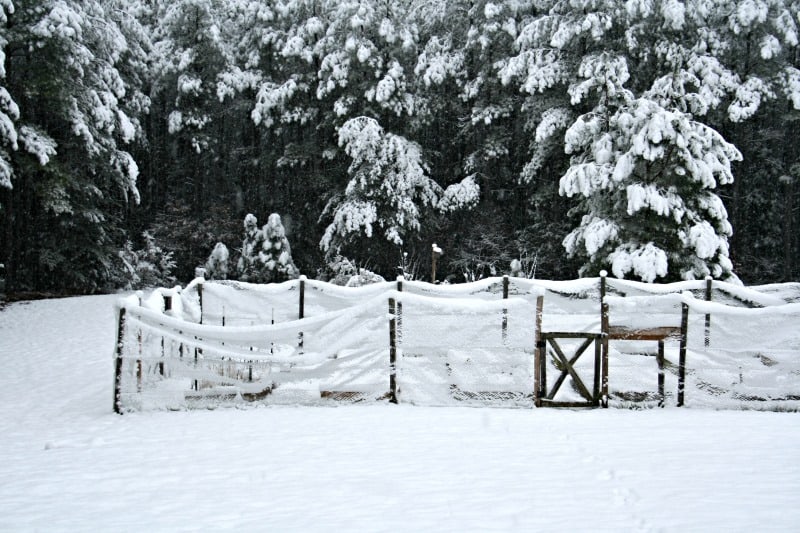 Here on Seven Oaks Farm, where I garden and blog at Home Garden Joy, we experienced perhaps the earliest significant snow on record this past weekend. December 8-9 found us enjoying a beautiful pre-Christmas snowstorm, the remnants of which linger outside my window as I type this. Luckily, I managed to get the hoses drained and stored, the strawberries covered with pine needles, and the mulch down around the perennials just last weekend. Not a moment too soon! You can never predict nature, that’s for sure. 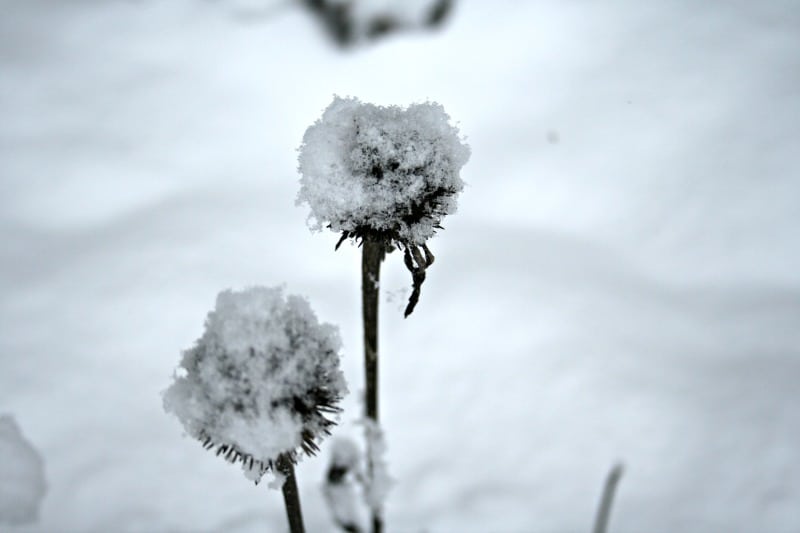 Echinacea seeds in the snow.